Cartonization AI is the future of fulfillment optimization. 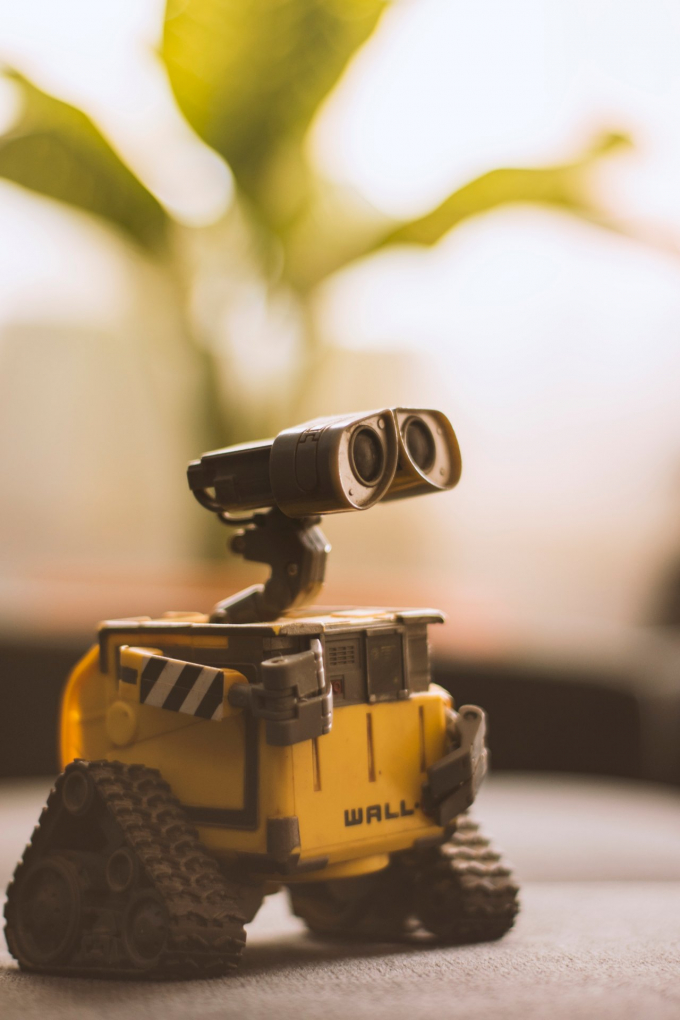 Sometime in 2017, Paccurate made the leap from bin packing algorithm to artificial intelligence. No, it didn’t become self aware and start plotting to overthrow its human masters (we’re pretty sure). Rather, it gained the ability to make real-time decisions based on a data set far too complex for a human to consider.

Paccurate is a class of software called Narrow AI. Don’t let the “narrow” misnomer fool you- all that means is that we’re dealing with an AI that’s completely focused on a specific problem and not, say, Skynet. For example, IBM Watson is a Narrow AI, albeit a fairly complex one managed by a team of very smart people.

This new, smarter form of Paccurate didn’t suddenly emerge overnight. Instead, we began to gradually find more and more instances where its packing decisions seemed inexplicable or wrong. This was honestly disconcerting at first. Did we have a robot rebellion on our hands, or worse, a bug? Only after time-consuming analysis on a case-by-case basis were we able to pick apart Paccurate’s reasoning for some of its strange decisions.

It was always right.

Here’s what had happened: we had given Paccurate more and more complex inputs to consider, and the means to analyze them, before it could return an output. The result was a surprising number of completely unintuitive but nevertheless optimal packing suggestions. We quickly relished the unintuitive, and evangelized it to our enterprise customers. The stats speak for themselves:

AI is a tremendous tool for controlling costs, reducing waste, and bolstering corporate sustainability initiatives. There’s simply not time for a human to sit down and account for every single factor that might inform the right packing decision, and weigh them against each other. Here’re some of what you, a puny human, are up against, and what Paccurate considers in the blink of an eye:

That’s a lot of questions. The bad news is that those are only a subset of things that should be considered for cost-optimal packing, stacking, or loading. The good news is that we have the technology to do it right.

Editor's note: I, for one, welcome our robot overlords.

In the good old days, packing optimization consisted of post-it notes or crusty old laminated signs in the warehouse, directing workers to which boxes to use for which products. If those post-its didn’t foresee a certain item combination, the hope was those workers would be able to rely on tribal knowledge and make packing decisions for themselves. It was a simpler, happier time.

These days, the “just eyeball it” approach is at best outmoded, and at worst devastating for a business's bottom line. Leveraging AI in your packing, stacking, and loading processes can have dramatic benefits. We’d like to show you how.