International drop shipping was already going to get hurt 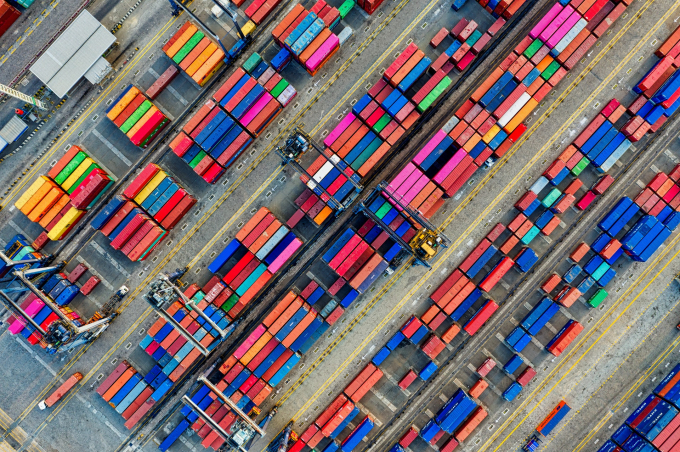 As the economy reels from COVID-19, international drop shipping is particularly vulnerable to the uncertainty in the supply chain and the disruption of production in China. The truth is, even before the pandemic, it was already primed for a major disruption due to some fairly under-reported news: The likely death of ePacket.

So what is ePacket? It’s the mechanism by which 3PLs in China have been getting lightweight Chinese goods into the US market with very low shipping rates. A long time ago, way back in 2010, everyone had finally finished reading Thomas Friedman’s 2005 book The World is Flat, and were now consumed with the metaphor. “Well if it’s flat, we can lean on our side of the proverbial Earth table so things slide our direction a bit easier.” And that’s exactly what the US did, to provide consumers with a wide swath of affordable goods. It also gave rise to a whole segment of the economy comprised of American businesses with no actual inventory- for many companies, it’s simply cheaper to ship goods directly to customers from China instead of import them first.

You may or may not be wondering how this actually came to be. It all started with an ancient (19th century) and shadowy (not really) organization called the Universal Postal Union. Incidentally their website has not been updated since the 19th century, which many find mysterious (no they don’t). The UPU was established in a very different logistics landscape to help subsidize mail coming from developing nations. In 2010, the USPS created “ePacket” to help goods flow to the US more cheaply AND support developing economies around the world. It was supposed to make the world a little bit more flat, so everyone could benefit from Americans' insatiable hunger for $4 t-shirts and $20 shoes. In the end, however, the shrubbery-adorned path to good intentions was blown up with C4 to build the China Makers to US Takers super highway. The goofy result is that for packages under 4.4 lbs, it’s cheaper to ship something from China to New York City than it is from LA to NYC.

That brings us back to 2020. Before COVID-19, President Trump vowed to pull out of the UPU, in a bid to give American manufacturers more of an advantage. After emergency talks, the US agreed to stay in with the stipulation that we could set our own rates, lest global shipping turn into the wild west.

While that crisis was somewhat averted for the time being, the US being able to set rates is a major threat to companies that rely on drop shipping. Additionally, the US President has not hesitated to pull various levers in the off-again on-again, will-she won’t-she trade war with China. The President is often critical of the USPS and unbalanced trade relationships in general, and killing or weakening ePacket might hold as much a symbolic victory as it does a practical one for the administration. On the other hand, ePacket proponents say American consumers are not prepared for the increase in prices that would come with primarily American manufacturing or distribution.

With the economy currently in a state of chaos, ePacket and the dropshippers that rely on it are likely safe for the time being. What remains to be seen is whether the White House will consider killing ePacket a necessary step to kickstart the economy.

Take control of your inbound or direct to consumer shipments. If you’re getting gouged by shipping costs, ask us how you can use Paccurate to dictate cost-efficient packing to your warehouses, suppliers, and vendors.

← Back to blog
All content © 2021 Paccurate, LLC Patent Pending